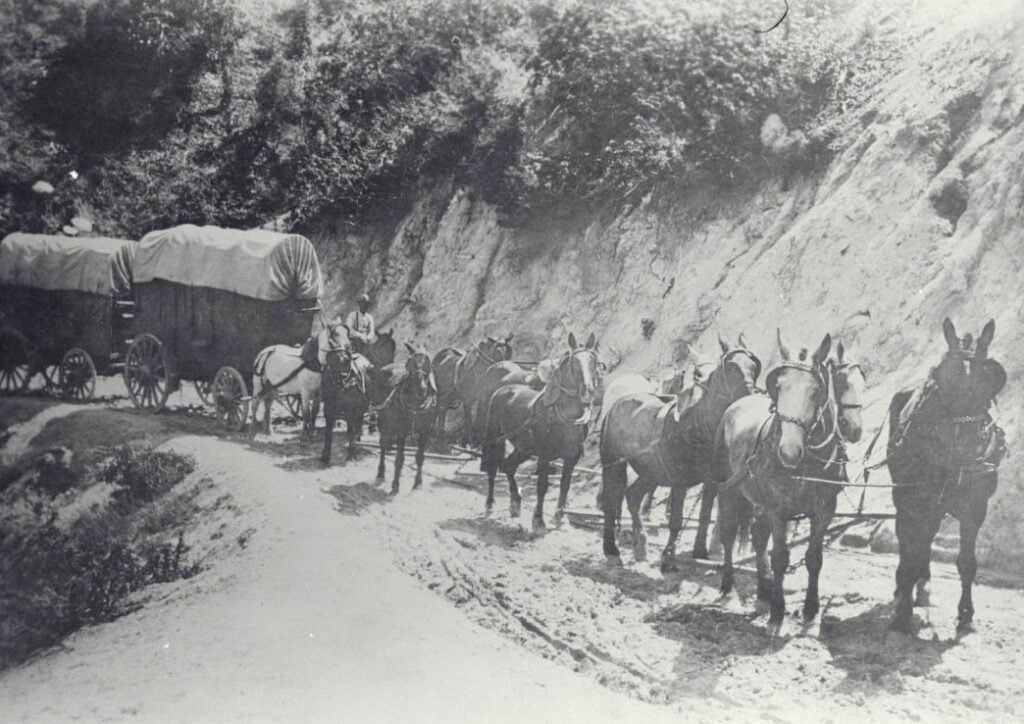 The Shasta Historical Society has been committed to the education and enrichment of our area since January 18, 1930. Our goal is to raise public awareness and encourage conversations of Shasta County history through our museum, research, library programs, and publications.

The Arrival of Settlers 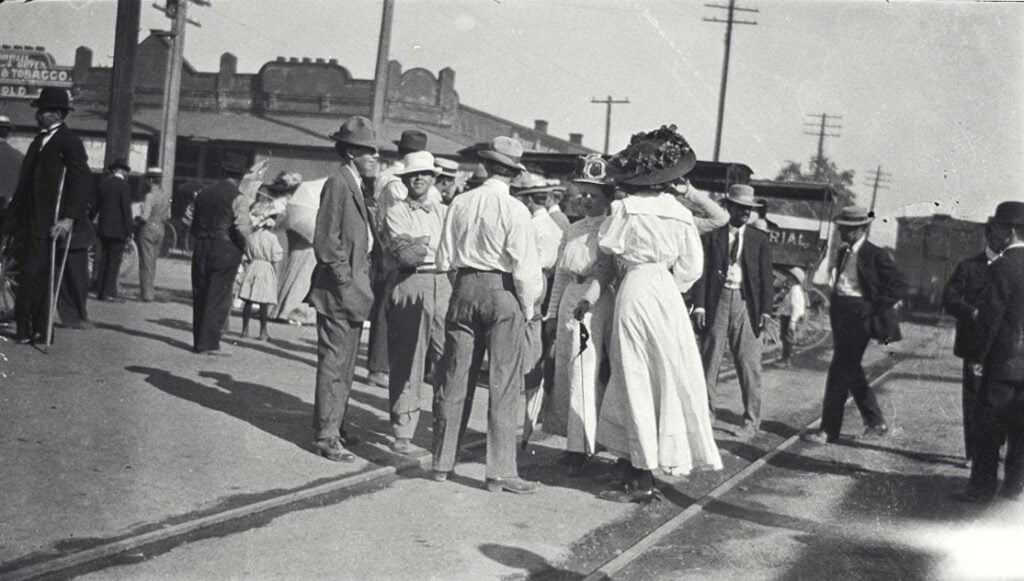 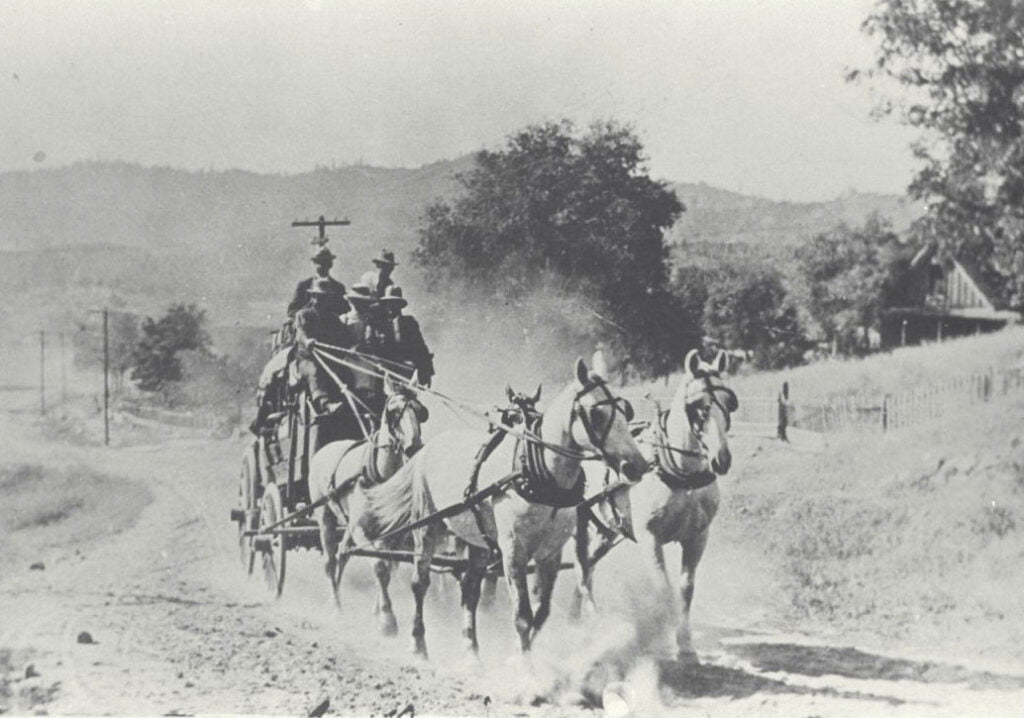 Before the arrival of Anglo-European explorers, California was the home of nearly five hundred different indigenous tribes. In Shasta County, there were five; the Pit River Indians, the Hat Creek Indians, the Okwanuchu, the Wintu, and the Yana. Large tribal communities prospered in proximity to the Sacramento River, the fertile soil, and a robust trading system.

Dramatic changes were upon them and the environment when mountain men and settlers made the trek into the region. One of those new arrivals, Pierson Barton Reading, received permission from Mexico to settle permanently in the area. He named his ranch Rancho Buenaventura. The Gold Rush of 1848 and 1849 brought people to California in the hundreds of thousands. Boomtowns dotted the major creeks feeding into the Sacramento River, including Whiskeytown, Horsetown, and Shasta. Shasta became one of the first of twenty-seven counties in California in 1850. The influx of white settlers led to hostility and violent clashes, both vigilante and state-sanctioned, with the local tribes.

As gold mining brought in settlers, a diversified economy emerged, at first based on the demands of the miners. Instead of mining for gold, settlers found they could make a living from the lumber industry, copper mining, or in agriculture. The railroad, farming, mining, and cutting trees changed the landscape dramatically, bringing prosperity with the exploitation of natural resources. Shasta County became the trade hub for the north state.

How Redding Got Its Name 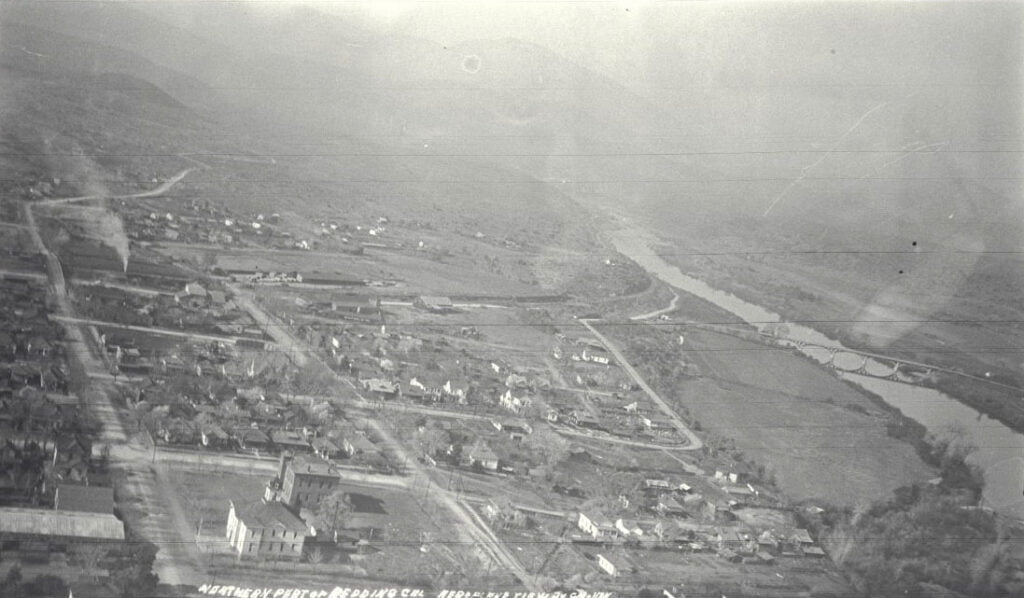 There’s a lot of confusion surrounding how the city of Redding got its name. The historic town of Shasta was named by Major Pierson Barton Reading, who named his gold mining area to a few miles north of Clear Creek. He named this area Reading Springs. By 1849, Reading Springs had become a permanent site for miners, and eventually became the boomtown named Shasta.

Benjamin Bernard Redding was born in Canada in 1824, and when news of the gold rush reached him in 1849, he sailed to California. When he got to California, he spent time doing all kinds of work: mining, clerical work, editing. B.B. Redding was later elected to the California State Assembly from 1853-1854. In 1856 he was elected mayor of Sacramento, and he served as Secretary of State from 1863 to 1867. In 1868 he became the first Central Pacific Railroad land agent, and was the person who bought property so the railroad could be built. In 1872, the area six miles east of Shasta, known as Poverty Flats, was selected to be the site of the northern terminus of the railroad, and along with the terminus, the railroad built a town. In honor of their land agent, they named the town Redding.

In 1874, local legislature moved to change the spelling of the town of Redding to Reading, so the town would honor Pierson B. Reading as the founding father of the Shasta area community. However, the railroad, which had been instrumental in the first naming of the town as Redding, refused to recognize the name change, and there was a lot of overall confusion regarding the spelling of the town’s name. As a result of the confusion, by 1880 the name was officially returned to Redding.