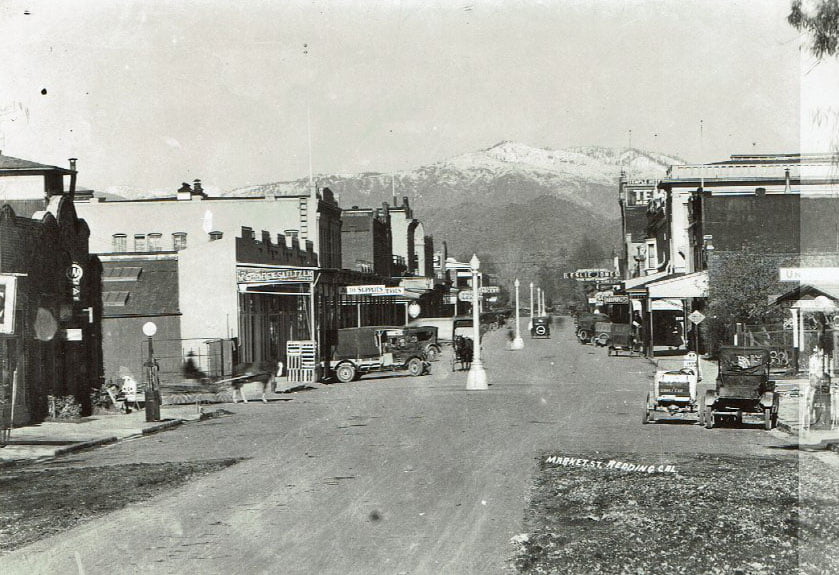 Mining in Shasta County was responsible for the growth of Redding’s economy in the early twentieth century. Companies extracted and smelted large quantities of iron and copper deposits. This industry made Redding significantly more wealthy, but also produced environmental pollution in the form of clouds that were said to kill orchards in Happy Valley and Anderson. The environmental consequences of copper mining in Shasta County continues to be studied. The mining industry eventually declined in the 1920s, in part due to the successful legal action taken by Shasta County farmers whose crops were affected by the toxic pollution. Although the economy and the population faltered, this economic hardship was not to last forever. Beginning in the 1930s, the construction of Shasta Dam breathed new life into the area as it doubled the population and encouraged economic development and growth in the county. 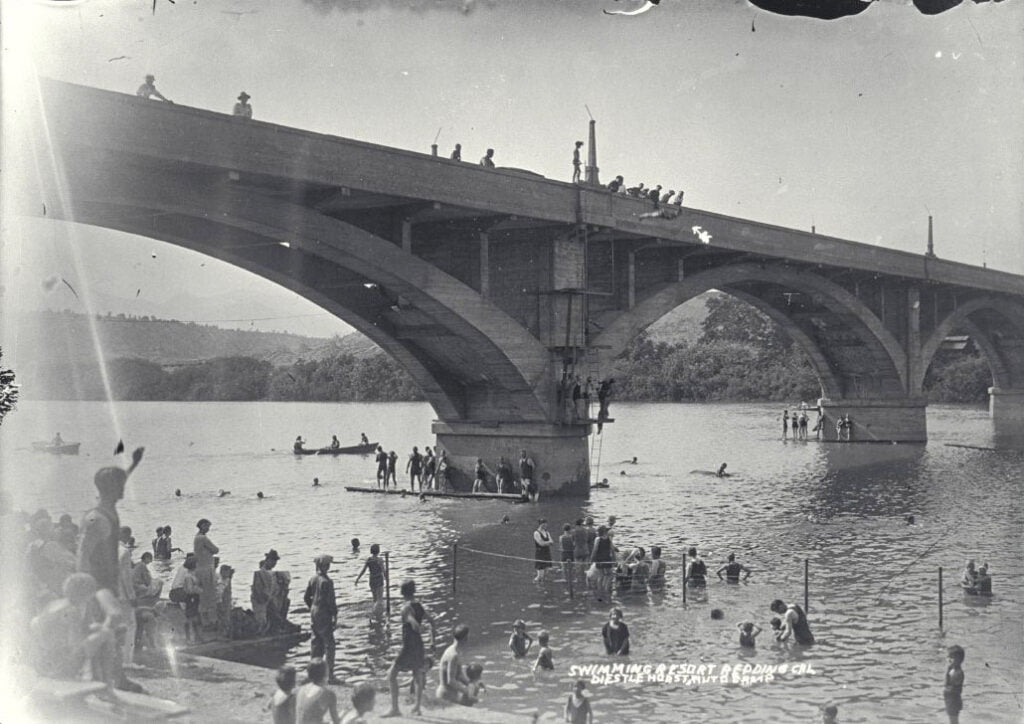 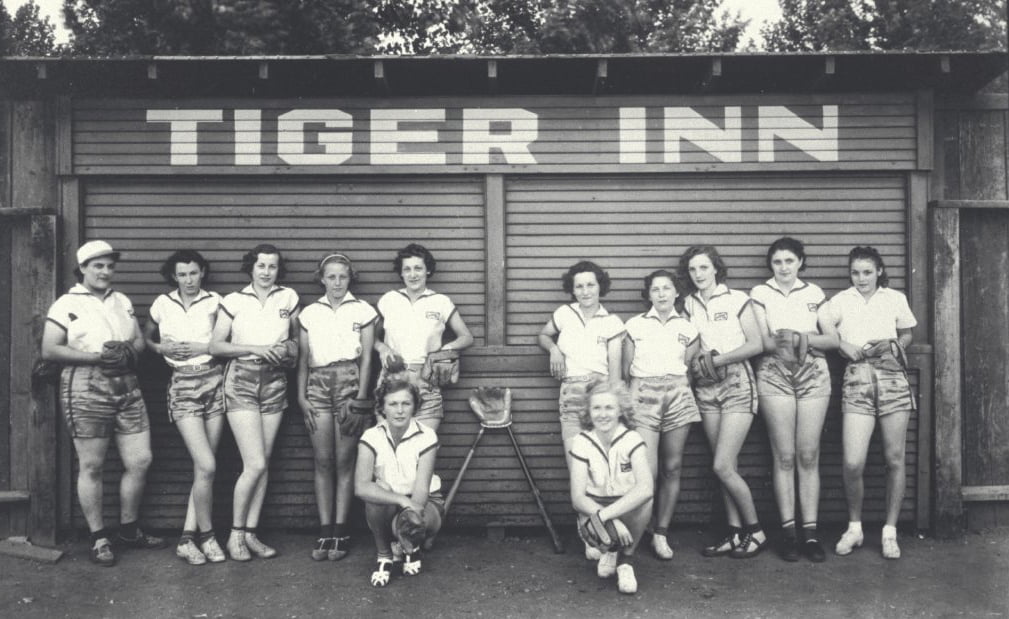 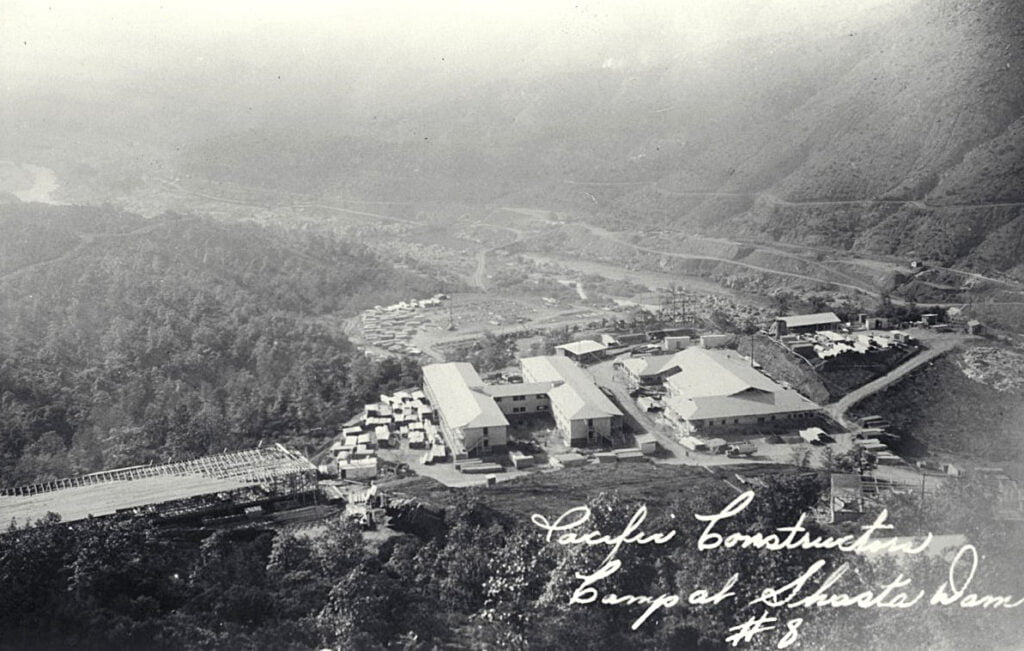