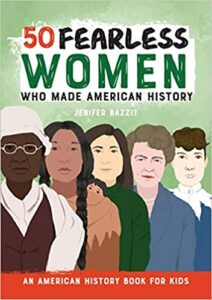 The Shasta Historical Society hosts a history themed story time on the second Saturday of each month. About 30-45 minutes in length, it is appropriate for children ten and under. Older children are of course welcome, too! This month’s selection: 50 Fearless Women Who Made American History by Jenifer Bazzit read by TBD.

From Revolutionary War soldier Deborah Sampson and abolitionist Harriet Tubman to Hawaiian Queen Lili‘uokalani and Supreme Court Justice Sandra Day O’Connor, this engaging guide to American history for kids takes you on a fun and fascinating journey, one fearless woman at a time. 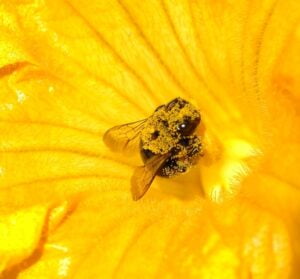 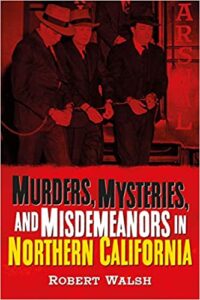 Murders, Mysteries, and Misdemeanors in Northern California by Robert Walsh

Northern California has a fascinating criminal history. Some of America’s most infamous criminals and outlaws lived and died in the area, including John Paul Chase, partner of Public Enemy Number One, Lester “Baby Face Nelson” Gillis. Others have come from far afield to exploit the opportunities of Californian crime. Englishman Charles Boles, AKA “Black Bart the Poet,” was only one of many.
With crime, naturally, comes punishment. In 1937, the Folsom Five tried to escape, murdering Warden Clarence Larkin in the process. Instead of escaping Folsom, they entered California’s history as the first men to die in its new gas chamber the next year. The legendary Battle of Alcatraz ended in bloodshed and recriminations from prison staff and convicts alike, with accusations that staff needlessly endangered convicts’ lives and arranged the wrongful execution of convict Sam Shockley.
Northern California may not be as well-known for its crime as Southern California, but it’s a fascinating part of the Golden State’s history all the same.